During the broiler cage raising process, if the broiler is transferred to the group, what should we pay attention to at this time? Let us look down:

(2) Farmers should pay attention to the weather conditions and time of the group transfer. Generally, the weather should be fine and no wind. The time of the group transfer should be at night when the lights are turned off, and then do not turn on the lights and flashlights. Be gentle, don’t make loud noises, so as not to disturb the chickens. When grabbing the chickens, press the wings of the chickens with both hands and pick them up. Don’t hold one wing or one leg alone, so as to avoid fractures and remnants. , Affect survival rate and broiler quality. 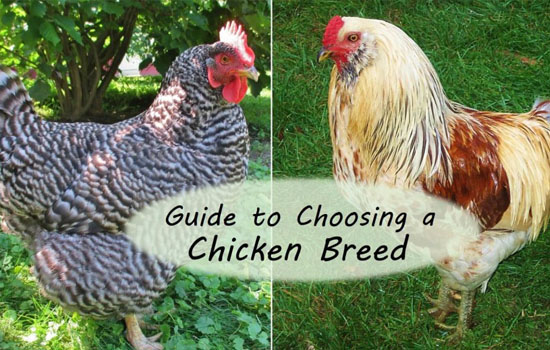 (3) Before transferring broiler chickens to a new chicken house, farmers should pay attention to setting how many broiler chickens should be raised in each broiler cage, and then set how many drinking troughs and feeds should be in each broiler cage according to the number of broilers Tanks and equipment should be adequate and placed in order, with proper water level and material level spacing. One trip to the water level and one trip to the material level are required, so that it is convenient to move when diversion and feeding.

(4) In addition, farmers should pay attention to this technique when transferring groups. When transferring groups, put the chickens in the new house first, and then put them near the door. This is because broiler chickens do not like activities and live where they are placed. If they are placed at the door first, it will be difficult to transfer chickens, and it is easy to cause uneven density of the chicken house and affect growth.

(5) In order to better prevent the occurrence of stress response, it is recommended that farmers can choose to add multiple vitamins to drinking water or feed 3 days before and after the group transfer. This can reduce the stress response caused by the transfer group and ensure the broiler Health.