Raising chickens with chicken cages to raise chickens When the egg production rate of the chicken flock reaches 5% (approximately 20-22 weeks of age), the feed for growing chickens must be converted to feed for laying hens. Feed intake is generally not restricted at the early stage of laying, because the growth and development of the hen has not stopped at this time, and the feed consumed must not only meet the needs of growth and development, but also store nutrients for laying. At this time, it is also necessary to adjust the feed formula in time according to the chicken’s weight and the increase in egg production rate, and provide sufficient nutrients according to the feeding standard.

The most important nutrients needed by laying hens during laying period are sulfur-containing amino acids. Methionine should account for more than 53% of the total sulfur-containing amino acids. Followed by other essential amino acids, calcium and phosphorus. Choline can promote the synthesis of methionine and prevent fat deposition. Adding 0.3% choline to feed is beneficial to increase egg production and reduce feed consumption. 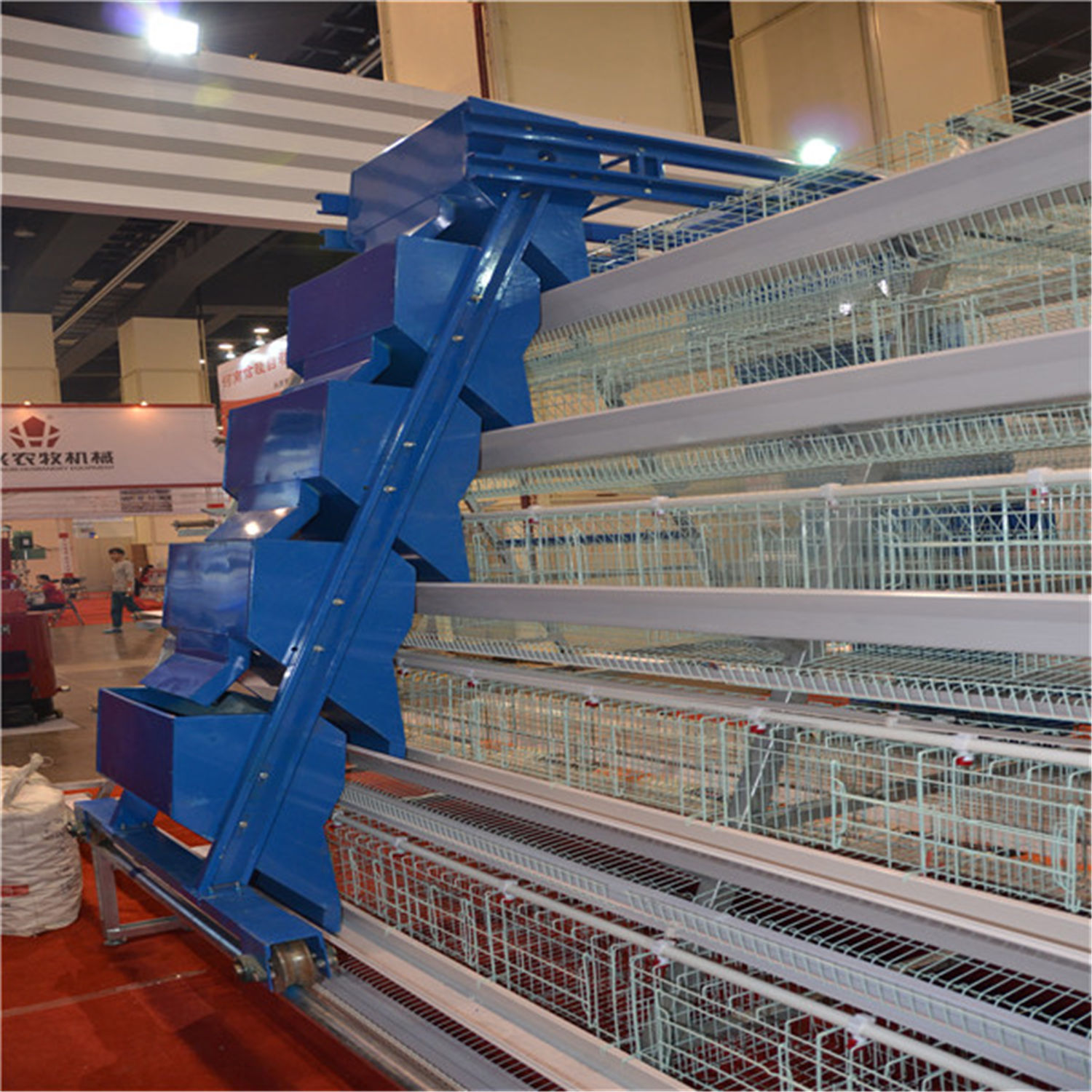 Laying hens generally have a laying rate of more than 50% at the age of 23-24 weeks. The laying rate rises rapidly in the early stage of laying, and the time from the start of laying to the peak of laying is about one month. The egg production rate of contemporary high-yielding chickens can reach over 95%, and the peak period of over 80% egg production can last for more than 5 months. When the egg production rate is normal during the peak period and the weight of the chicken is stable, it is necessary to maintain the stability of the feed as much as possible in the feed formula and raw material varieties, while maintaining the stability of the environmental conditions to avoid various adverse stimuli to prevent the chickens from Changes in feed and environmental changes produce stress responses that lead to a drop in egg production rate. Once the egg production rate drops, it is more difficult to recover.