The benefits of manual feathering. Laying hens molted and ceased production after about a year of laying under natural conditions. The natural feathering rest period of about 4 months is long, which not only requires a lot of feeding costs. And the feathering of the chickens is very irregular. The egg production rate is low. The eggshell quality is also inconsistent. To a large extent, it restricts the economic benefits of the chicken industry. Artificial forced feathering has the advantages of short feathering time, prolonging the production and utilization period of chickens, orderly laying eggs after feathering, increased egg weight, improved egg quality, and reduced egg broken rate.

The method of artificial feathering. Drug law. Add zinc oxide to the feed. Use the amount of zinc to feed 2% of the feed. Feed chickens for free consumption for one week. On the eighth day, start to feed the normal layer feed normally. All production will be stopped on the tenth day, and egg production will resume in about a month. 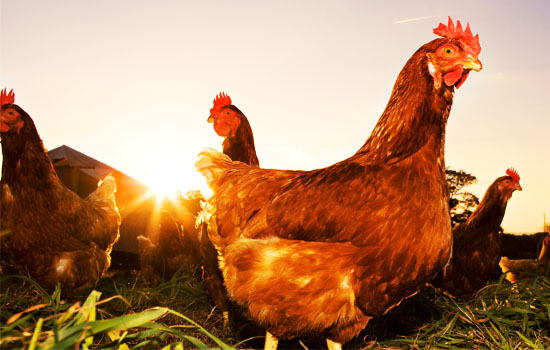 The hunger law is a traditional method of forced feathering. The feed stop time should be about 30% reduction in chicken body weight. Generally after 9 to 13 days. During the first 2 weeks, the light was reduced to 2 hours, and only drinking water was provided. From now on, add 1 hour a day to feed and drink the chickens. Until 14 hours of light. The diet contains 16% protein and 1.1% calcium. After egg production begins to rise, increase the calcium to 3.6%. The hens will stop producing within 6-8 days. Feathering begins on the 10th day, the most feathering is within 15 to 20 days, and the feathering process ends in 35 to 45 days. Resuming egg production in 30 to 35 days, 65 to 70 days to reach a production rate of more than 50%, 80 to 85 days to enter the peak of egg production.

Medicine-hunger law. First, stop water and feed for hens for 2 and a half days, and stop lighting. Then restore the water supply, and at the same time add 2.5% zinc sulfate or 2% zinc oxide to the compound feed to allow the chickens to eat freely, and feed them continuously for about 6 and a half days. On the 10th day, normal feeding and light will be restored. Hair removal and feathering will begin after 3 to 5 days. Production can be completely stopped after 13 to 14 days, and egg production will start again after 19 to 20 days, and the egg production peak will be reached in 6 weeks. The egg production rate can reach more than 70% to 75%.

The above is the method of forced feather replacement by farmers. It is easier for farmers who use automatic chicken cages to raise chickens. Because chickens live in cages, better management is conducive to the implementation of feathering actions.