Vitamin E is widely distributed in the feed of broiler battery cages for raising chickens. The green and green feed is rich. The young green grass is more than the mature grass. The cereals are rich in vitamin E.

Vitamin E and selenium have a synergistic effect and together play an antioxidant role. During the metabolism of nutrients in chickens, many peroxides are often produced. These substances are very harmful to chickens, they can damage cell membranes, make cells fragile, bleed capillaries, and are susceptible to bacterial invasion and disease. 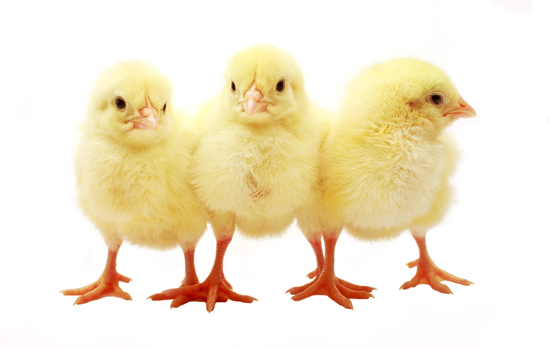 After selenium is absorbed into the body by chickens, it mainly functions as an essential component called glutathione peroxidase. This enzyme is mainly used in chickens to remove the peroxide that has been produced, reducing their damage to cells. Therefore, selenium is also called the second line of defense to prevent the toxic effects of peroxides.